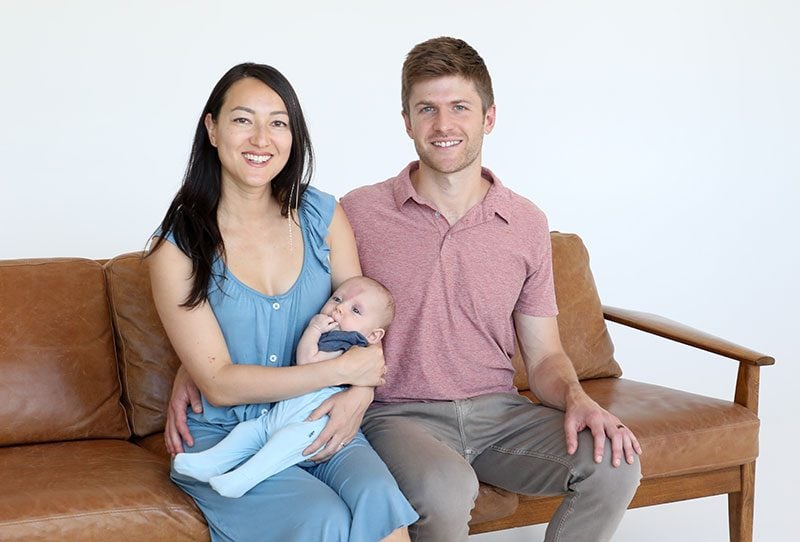 Each member is subject to extensive testing of vitamin, nutrient, and mineral levels. This creates a detailed picture of your biochemistry, which is used to optimize your health and correct deficiencies.

The majority of Americans are deficient in at least one critical vitamin or mineral, perpetuating malfunction and potentially hindering the healing process. Each PrimeHealth member received extensive testing to uncover, address and optimize vitamins, nutrients and minerals.

Below, we discuss a few (of the many) nutrients that we address and the reasons for doing so:

Magnesium: ~60% of Americans are deficient in Magnesium, due to nutrient-deficient diets, chronic stress, inflammation and poor agricultural practices. Magnesium is required for more than 300 reactions in the body, and a deficiency can cause muscle cramping, insomnia, migraines, anxiety, and constipation. Further, studies have shown magnesium deficiencies to be a principal driver of cardiovascular disease, contributing to a public health crisis (1).

Vitamin D: Deficiencies in vitamin D is at epidemic proportions, due to the modern lifestyle, including spending the vast majority of time indoors. Conventional recommendations call for vitamin D levels of 30 ng/mL, however, we know that the optimal level is much higher, at between 50-70 ng/mL. As a precursor to all steroid hormones, optimizing vitamin D levels has wide reaching and critical impact.

Iron: Iron depletion is extremely common in women due to menstruation. However, both men and women can be depleted of iron stores due to chronic inflammation, gut inflammation (i.e. leaky gut) that causes poor iron absorption, and diets poor in iron. In extreme cases, patients may require temporary IV iron infusions to bypass poor oral bioavailability. If needed, this would be arranged.

Selenium and Zinc: Selenium and Zinc are critical for optimal thyroid and immune system function. Many patients are deficient in both, for reasons similar to those mentioned above.

Here (** Link to blog on Robust Lab testing) is an article that further explains the testing performed at PrimeHealth and the reasons for doing so.

At Prime Health Denver, we are proud to offer a wide range of treatments and services based on leading research and a whole-body approach. Whether you are struggling with a chronic condition or simply looking to optimize your health, we will work with you to develop a personalized plan of care.
+1 (303) 335-9092
Contact us online