When is Snoring a Cause for Concern? 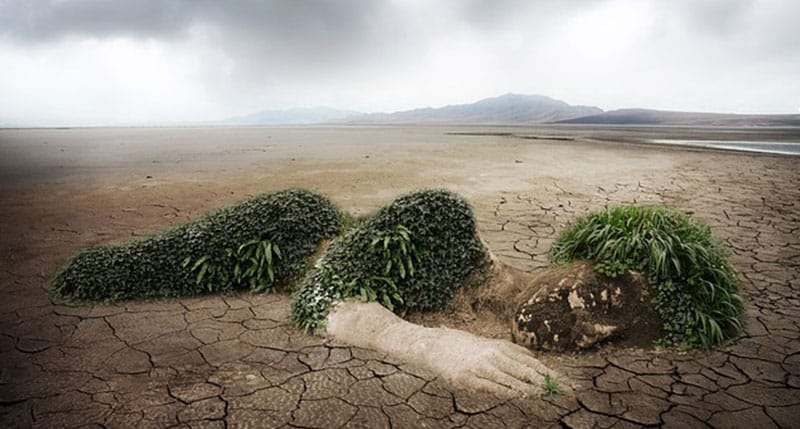 Light snoring isn’t worrisome from an overall health perspective. It may annoy your partner, but it won’t have a serious impact on your overall health.

However, snoring can be a symptom of something more serious, especially if you find yourself snoring chronically, night after night. Further, if you can’t stop snoring no matter the sleep position, it’s time to look deeper. If you’re exhausted during the day despite getting enough sleep, your snoring can indicate a condition called obstructive sleep apnea.

All sleep apnea sufferers snore, but not all snorers suffer from sleep apnea. So, what are the hallmarks of this serious sleep disorder?

What is Obstructive Sleep Apnea?

Obstructive sleep apnea is a potentially dangerous sleep disorder in which people stop breathing temporarily while sleeping. This results from a blocked airway, which prevents air from getting through. The resulting lack of oxygen causes you to wake up to restart normal breathing.

Sleep apnea sufferers often don’t realize they’re waking up throughout their sleep —often 20 times or more per hour. Instead, the evidence is shown through fatigue, difficulty concentrating, and loud, regular snoring that can sound like choking or gasping for breath. If you suspect you may have obstructive sleep apnea, further evaluation and medical intervention is needed.

A Mayo Clinic study found that people who suffer from obstructive sleep apnea are at almost twice the risk of dying from a sudden cardiac event. The most common predictors of sudden cardiac death in sleep apnea patients are “an age of 60 or older, 20 or more apnea episodes per hour of sleep, and an oxygen saturation below 78 percent during sleep,” the study reported.

Around 12 million American adults have obstructive sleep apnea. Sadly, a large percentage are undiagnosed and untreated, and at greater risk for sudden cardiac death. Could you or someone you love be one of them?

How can you tell if the noises you’re making at night are just regular, run-of-the-mill snoring or something much more serious? According to the Mayo Clinic, the following symptoms are common in sleep apnea sufferers:

If you’re experiencing several of these symptoms, your doctor may recommend a sleep study either at home or in a medical center setting. At PrimeHealth, we work with top experts that can help you assess if our snoring is  a cause for concern. During a sleep study, sensors measure blood oxygen levels, brain waves, heart rate, breathing rate, sleep stages, and leg and eye movements. This helps to determine whether you’re getting restful sleep or if you require medical intervention.

If a sleep study determines that you suffer from obstructive sleep apnea, treatment focuses on opening your airway. Regular breathing during sleep enables the body to get adequate oxygen, resulting in deep, restful sleep and feeling refreshed and energized during the day. There are several strategies for opening the airway. Depending on the severity of your obstructive sleep apnea, your doctor may recommend one of the following:

Tissue ablation can also shrink soft palate, tongue and nasal tissues, which can enlarge and improve the airway. As with any surgery, it’s difficult to predict the amount of improvement on a case-by-case basis, as different patients may experience a range of different results.

Obstructive sleep apnea is a dangerous medical condition, but with proper treatment and use of a device or machine to open the airway at night, sufferers can resume their normal lifestyle and enjoy restful, rejuvenating sleep once again.