Interstitial Cystitis vs. UTI: How to Tell the Difference 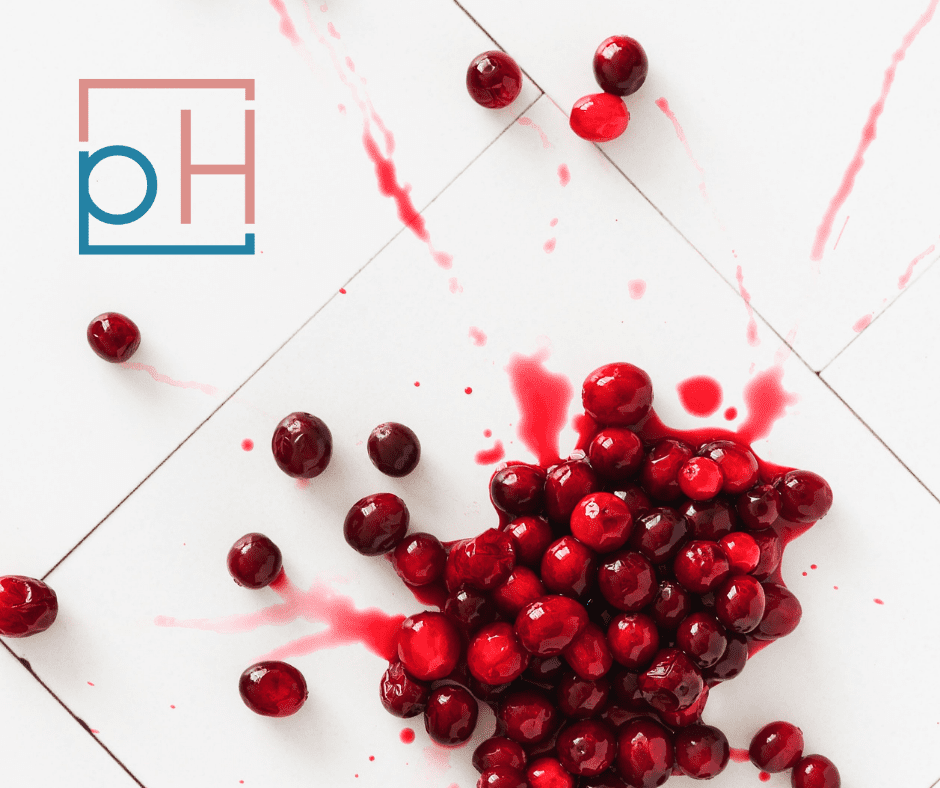 Interstitial cystitis and urinary tract infections are frequently confused with one another. This article will illuminate the differences between IC and UTI.

Cystitis is the medical term for inflammation of the bladder.

Most cases of cystitis are caused by a bacterial infection, called a urinary tract infection (UTI). By definition, UTI occurs in the urinary tract, which includes the bladder, kidneys, urethra, etc.

UTI-caused cystitis may be called bacterial cystitis or bladder infection.

Both interstitial cystitis and UTI are more common in women than men. They both share similar symptoms. But treatment is very different for these interconnected conditions.

Interstitial cystitis affects up to 4 million men and up to 8 million women in the United States, according to the Urology Care Foundation. Many IC patients claim their IC symptoms began as kids, making it important to look for these symptoms in young children.

We’ll give you the basics on how to tell them apart, but you’ll need to see a doctor to be 100% sure whether or not you have interstitial cystitis or a UTI. This is because the high-quality diagnostics are mostly unavailable outside of a hospital lab.

Do you have cystitis or a UTI?

UTI and interstitial cystitis are interconnected, yet they are different. Below, we list what differentiates the two.

Conventional doctors and mainstream medicine claim that the cause of IC is unknown. However, there are several risk factors that can be identified, which may inform a unique and effective treatment plan.

How many people have IC? Up to 12% of women have early signs of IC, according to 2006 research cited by the CDC.

In women, symptoms of IC usually worsen around the time of their periods. Women are also more likely to get IC than men.

Stress can worsen symptoms of IC but does not cause them.

As IC progresses over a course of years, cycles of pain (called “flare-ups” or “flares”) and relief occur. Symptoms may vary from day to day.

Urinary tract infection occurs when a pathogen (usually bacteria like E. coli) gets in your urinary tract, which includes your bladder, kidneys, urethra, etc.

By definition, UTI occurs in your urinary system, which includes your bladder, as well as other organs. If you have UTI in your bladder (bladder infection), this usually triggers bladder inflammation (AKA cystitis). This may be called bacterial cystitis or infectious cystitis.

Side note: UTI in your kidneys (called “kidney infection” or “pyelonephritis”) is the worst type of UTI. Bladder infections are rarely life-threatening, whereas kidney infections can lead to kidney damage, bloodstream infection, or death. Kidney infection is not cystitis.

How many people get UTIs? More than 8 million people go to the doctor for UTIs each year. About 60% of all females and 12% of males get a UTI at one point in their life.

In very rare cases, UTI spreads bacteria to the bloodstream, which can lead to sepsis and death.

Whether you have interstitial cystitis or UTI, the risk factors and common causes are similar. Let’s break them down between risk factors for UTI only, IC only, and both.

Risk factors for both interstitial cystitis and UTI:

Risk factors for UTI only:

Risk factors for interstitial cystitis only:

How to Diagnose Interstitial Cystitis vs. UTI

A urologist may diagnose UTI by detecting bacteria in a urine sample. However, a urological doctor may diagnose IC by ruling out other similar conditions.

Diagnosing interstitial cystitis vs. UTI may include:

Urinary frequency combined with painful urination (and without vaginal discharge) is 90% likely to be a UTI diagnosis.

A bladder diary may be helpful in diagnosing both IC and UTI.

A doctor may use cystoscopy to see into the urethra and bladder, looking for inflammation, infection, ulcers, cancer, etc.

There’s no official diagnostic test for IC besides a symptom checklist and ruling out other conditions, such as bladder cancer.

What can mimic a urinary tract infection? IC can mimic similar symptoms as a UTI since their causes are so closely linked.

Treatment of interstitial cystitis and UTI depend on the severity of your symptoms.

For severe UTI, you may be prescribed intravenous (IV) antibiotics.

For interstitial cystitis, doctors may prescribe the following treatments:

These treatment methods manage painful symptoms — but they don’t address the root cause of your IC.

Bladder training is another treatment option, according to the National Institute of Diabetes and Digestive and Kidney Diseases (NIDDK). Bladder training helps patients train their bladders to go when they want to go.

Like many autoimmune conditions, interstitial cystitis can only be effectively treated — or even reversed — by identifying what’s causing it and correcting that root cause. That’s exactly what a functional doctor does!

Here are 7 ways to prevent cystitis and UTI at home:

Talk to Your Doctor

You need to talk to your doctor if you think you have a urinary tract infection or interstitial cystitis. At the end of the day, a doctor is the only person who can definitively diagnose IC vs. UTI.

Seek immediate medical attention if you exhibit dangerous symptoms that don’t go away, such as:

Visit PrimeHealth in Denver, Colorado for an evidence-based approach to diagnosing and treating IC or UTI. Click here to schedule a FREE phone consultation with us today!

Amy holds her doctorate in chiropractic and has extensive post-doctorate training in thyroid health, women’s health and autoimmunity. She is a certified functional nutrition gut health practitioner, a board certified diplomate in maternal health and pediatrics, and a member of the Institute for Functional Medicine (IFM).

Nightshades: Are they healthy? List + Impact on Autoimmunity
March 7, 2022

Are You Dealing With Vulvodynia? Symptoms & Treatments
November 2, 2021