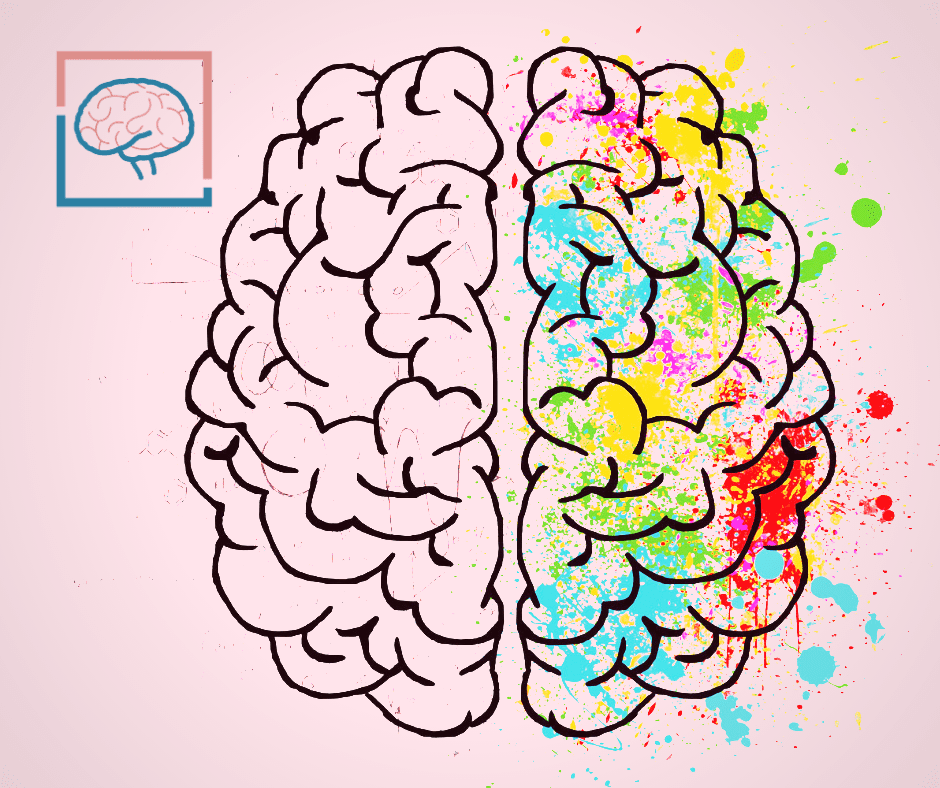 The difference between dementia and Alzheimer’s can be confusing, but it doesn’t have to be.

Dementia is a group of symptoms that describes a progressive form of memory and skills decline. Alzheimer’s is a specific disease in your brain that causes dementia symptoms.

Alzheimer’s is the most common form of dementia. Diseases like Alzheimer’s, vascular dementia, and Huntington’s disease are some common causes of dementia symptoms.

If caught early enough, changes to your diet, stress levels, and other parts of daily life may slow or stop cognitive decline. Dementia is not simply a done deal just because you get old. Cognitive decline is not a normal part of aging.

Around 50 million people around the world live with dementia symptoms, most of which are cases of Alzheimer’s disease. Life expectancy after Alzheimer’s diagnosis is 4-8 years.

Long before a diagnosis is given, the brain begins to change — often during your 40s.

If you or a loved one is experiencing any dementia or Alzheimer’s symptoms, visit a healthcare professional right away. Even without symptoms, it’s important to get brain evaluations as you enter your 40s and focus on prevention long before a diagnosis can be made.

The earlier the detection, the easier it is to slow or stop cognitive decline.

Dementia is an umbrella term referring to a group of symptoms including memory loss and general loss of cognitive function. Dementia is not a specific disease, rather a set of symptoms. It is not a normal part of aging, yet 1 in 3 seniors dies with dementia.

Millions of Americans provide free care for their loved ones affected by dementia. Their unpaid caregiving is valued at hundreds of billions of dollars every year.

Depending on the stage of dementia a patient is in, they may not be able to understand what you are telling them. Doctors should be able to gently deliver such a diagnosis, and take that off the family’s plate.

Researchers have identified several other conditions that may lead to dementia:

Dementia refers to a group of symptoms that affect your brain health. Below, these signs of dementia are listed:

The most common type/cause of dementia is Alzheimer’s.

Ultimately, dementia refers to a set of symptoms, whereas Alzheimer’s is a specific disease that either exhibits or causes dementia symptoms.

How a Doctor Diagnoses Dementia and/or Alzheimer’s

To diagnose dementia and/or Alzheimer’s, a doctor may use the following diagnostic tests:

The Difference in Treatments for Dementia vs. Alzheimer’s

It is unlikely that a single drug or treatment option can treat dementia or Alzheimer’s. Most therapies focus on providing individuals with a little extra comfort and control.

FDA-approved drugs for Alzheimer’s that may also treat dementia symptoms include:

However, dementia may be caused by more than just Alzheimer’s disease. If a doctor identifies a different root cause for dementia symptoms, he/she may prescribe a different treatment for that root cause.

Examples of treatments for non-Alzheimer’s dementia:

Sadly, once Alzheimer’s has been diagnosed, management and a potential slowdown or stopping of symptoms is the best goal doctors and patients can hope to achieve. However, by optimizing brain health earlier in life (generally, beginning in your 40s), your chances of preventing the disease from ever taking hold go up exponentially.

Other Causes of Dementia

Because of the research that points to inflammation, not amyloid buildup, as the true underlying cause of Alzheimer’s disease, many practitioners are shifting their thinking to consider prevention as the path to solving the condition — not just treatment.W

Dementia is a general group of symptoms, not always caused by Alzheimer’s. There are many other diseases that may include dementia symptoms — such as Parkinson’s disease and chronic traumatic encephalopathy (repeated head injuries).

Though not direct causes, the following are risk factors for dementia and Alzheimer’s:

Through his studies, Dr. Dale Bredesen discovered 36 lifestyle factors that contributed to beta-amyloid buildup. He grouped these 36 risk factors into 6 subcategories:

In Dr. Bredesen’s first study identifying the Alzheimer’s subcategory and treating that specific underlying cause, 9 out of 10 Alzheimer’s patients showed improvement.

Dr. Dale Bredesen is an internationally recognized expert in Alzheimer’s disease. Yet, many conventional doctors still do not know about his groundbreaking Alzheimer’s research.

With a mountain of clinical trials consistently revealing that pharmaceutical drugs meant to treat Alzheimer’s are surprisingly ineffective, the Bredesen approach is a welcome treatment option for dementia care.

Most dementia cases are Alzheimer’s, but all Alzheimer’s cases cause dementia. Average life expectancy after an Alzheimer’s diagnosis is 4-8 years, but thousands — if not millions — of researchers, scientists, and doctors are working to improve that number.