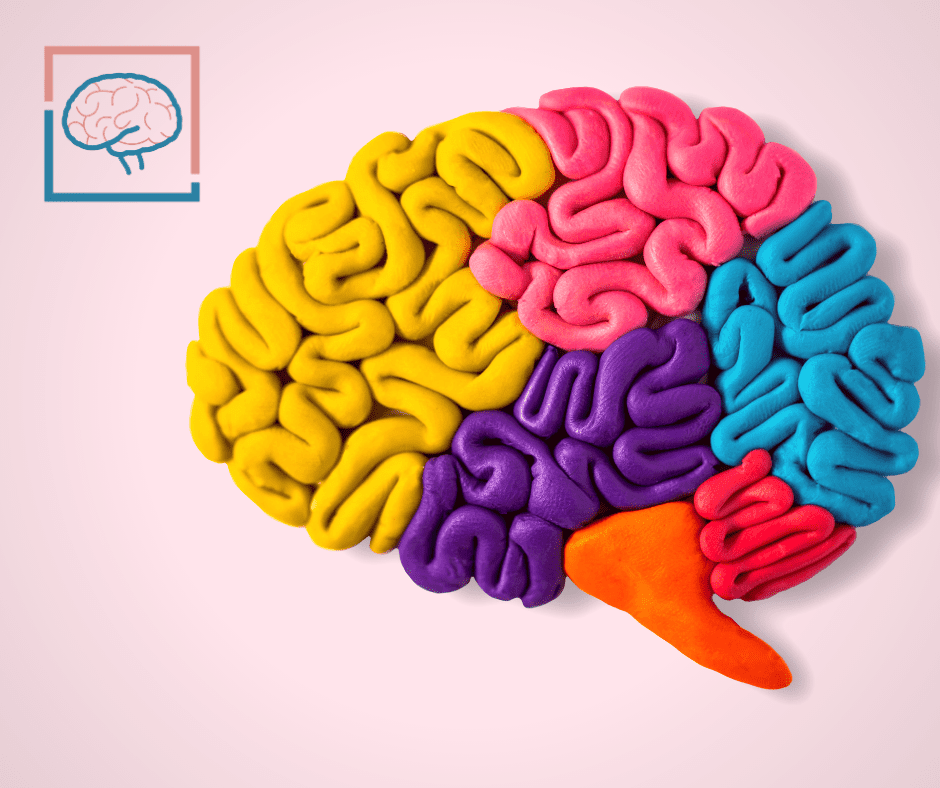 It’s important to look for the 10 early signs and symptoms of dementia in family members and other older adults. Spotting early symptoms may lead to an early diagnosis of dementia and increased quality of life thereafter.

According to the National Institute on Aging, the most common form of dementia is Alzheimer’s disease. Alzheimer’s affects nearly 6 million people in the United States alone.

But there are other brain disorders that can result in nervous system dysfunction and/or dementia symptoms.

Dementia is a disorder defined by a set of cognitive decline symptoms. It is not a normal part of aging. These cognitive impairment symptoms include memory problems, confusion, and personality changes.

Dementia is caused by some sort of damage to brain cells, which may happen due to a variety of medical conditions and risk factors. For example, frontotemporal dementia refers to dementia symptoms caused by the breakdown of nerve cells and their connections within a certain part of the brain.

A leading theory is that chronic inflammation is behind many cases of dementia.

Mainly older people are at risk of dementia, but young-onset dementia does account for about 5% of dementia cases.

Dementia is largely not reversible. However, some preventative treatments may slow or stop mild cognitive impairment, such as the Prevention Program offered at PrimeHealth.

Ultimately, the earliest brain changes that may lead to Alzheimer’s disease appear as early as your early 40s. This is why prevention via lifestyle changes is so important!

It is critical for loved ones and/or caregivers to watch for common symptoms indicating the early stages of dementia. An early diagnosis of dementia may add years to an individual’s life, as well as increase their quality of life.

There are actually multiple definitions of cognitive impairment that may occur before dementia can be diagnosed. The early signs of dementia below may actually occur during these “stages”.

Risk factors for dementia include:

Neurologists should play a big role in identifying individuals who should be evaluated for dementia. Early diagnosis can slow or stop further mental health degeneration.

What are the 10 warning signs of dementia?

Below, we’ll talk about these early signs in more detail, including how to tell the difference between early dementia and normal parts of aging.

Probably the most recognizable early sign of dementia, subtle memory loss can help you recognize someone may be in the early stages of dementia.

This mainly refers to newly learned information or recent events. Individuals with dementia symptoms will remember things from long ago, but then have problems with short-term memory — new names, medical appointment dates, etc.

You might notice a family member in the early stages of dementia relying more and more on sticky notes and electronic notifications as memory aids.

The beginnings of memory loss may include asking the same questions over and over again.

Individuals in the early stages of dementia may find it difficult to complete daily tasks that they are used to performing all the time.

Example of daily life tasks that dementia may make difficult:

When older individuals are unable to manage technology, that is another matter. Don’t worry too much if an older family member has trouble with a TV remote that’s different from their own, or can’t figure out the settings on a coffee machine.

3. Challenges with Finding the Right Words

When you are in the early stages of dementia, you can experience challenges with finding the right word in a conversation. This is a common sign in toxin-related (Bredesen Type) cognitive decline.

We all have that moment where we’re searching for a word on the tip of our tongue.

But with dementia, the inability to find the right word may stem from forgetting what you were talking about. Those living with dementia may leave a conversation halfway through or repeat themselves over and over again.

4. Confusion with Time or Places

Everyone gets confused about the day of the week, especially when you don’t work in an office Monday through Friday, 9:00 to 5:00.

However, people in the early stages of dementia may constantly lose track of dates — even whole seasons. Disorientation is common in dementia sufferers.

These individuals may not be able to recall how they got where they are. They may not know their current location altogether.

5. Changes in Mood or Personality

Early stages of dementia may cause noticeable changes in mood and/or personality, including the onset of depression, increased anxiety, and differences in typical demeanor.

They can get easily upset or fearful, even in the safety of their home.

They could stop caring about hobbies or activities that once defined their personalities.

You may notice personality changes in your loved ones in the early stages of dementia. A typical change may be a shift from being shy to outgoing, because dementia can result in reduced impulse control and poor judgment, according to the Alzheimer’s Association.

Loved ones may have trouble planning ahead or making plans with others. This can be as simple as getting confused about a grocery list or losing track of their regular bills.

This is not just an occasional error in their checkbook or forgetting an item on their grocery list — which can both be simple human errors.

Problem-solving is also difficult during cognitive decline. In the early stages of dementia, simple arithmetic may pose a problem.

People living with dementia may disengage from social engagements and even hobbies. They may find it hard to follow their favorite sports team.

Occasional disinterest in social obligations is normal, not a sign of early dementia.

In the early stages of dementia, your sense of direction begins to fail. You start to forget directions to familiar locations. You may not understand how you got somewhere.

It becomes harder to follow step by step directions, or recognize once-familiar landmarks.

Because of memory problems, early dementia may present as repetitive behavior.

Once someone forgets they have done or said something, they may do it again. This includes asking the same questions over and over or brushing their teeth or hair multiple times in the morning.

Early stages of dementia come with psychological changes, such as depression, anxiety, paranoia, or suspicion.

Individuals with early dementia can get upset about seemingly small issues. Instead of remembering they misplaced an item, some people living with dementia will become suspicious of others, including friends and family. They may accuse people of stealing or lying.

Even early dementia is overwhelmingly linked with an increase in depression and anxiety. Antidepressants and similar medications are common parts of conventional dementia treatment, even though they often cause adverse side effects. Also, certain antidepressants are less effective in older adults.

Other Signs of Dementia

Below are some other early signs of dementia:

Here are symptoms and warning signs in the later stages of dementia:

When to See a Doctor

If you or a loved one are exhibiting any early symptoms of dementia, consult a healthcare provider right away. The earlier the diagnosis, the better off the individual’s quality of life may be.

Caregiving can be expensive and time-consuming. Identifying dementia risk and early symptoms of dementia can reduce the care needed for your loved one.

There are more options for dementia treatment than dangerous experimental drugs. Because most conventional dementia treatments have approximately a 1% chance of success, the need for revolutionary new approaches to treating dementia is paramount.