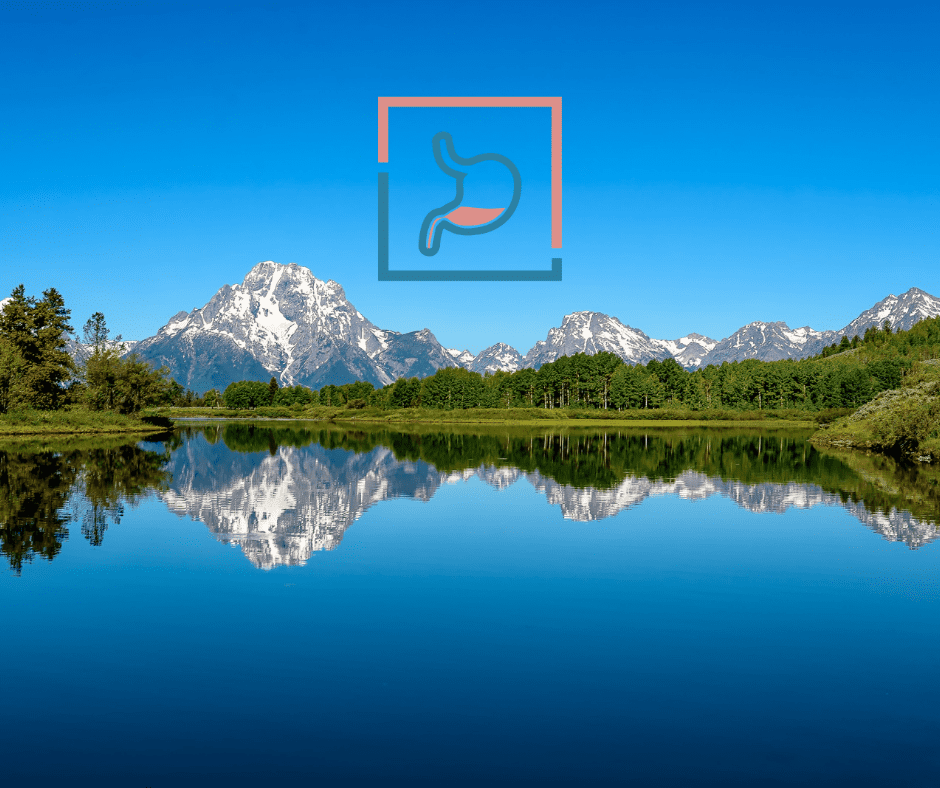 Small intestinal bacterial overgrowth (SIBO) is more prevalent than experts previously believed. Some estimate that SIBO could affect up to 15% of healthy people without them even knowing it.

Living with SIBO decreases your quality of life. SIBO may be caused by irritable bowel syndrome (IBS), hypothyroidism, or a whole host of other medical conditions.

SIBO can also be an underlying condition that triggers other diseases.

This can lead to malnutrition or other gastrointestinal tract disorders, such as IBS.

A majority of IBS patients also have SIBO. Here at PrimeHealth, when we treat someone for IBS, we test for SIBO. The test often comes back positive.

SIBO may result in excess hydrogen, methane, or both, trapped in your digestive tract.

How do you get SIBO? There are several ways to get SIBO.

However, we now know several diseases that are scientifically linked to SIBO.

Medical conditions that may trigger or be associated with SIBO include:

5 risk factors that increase your risk of SIBO include:

SIBO may cause or be caused by IBS. This is why SIBO and IBS share so many symptoms.

Call your doctor right away if you experience SIBO symptoms such as trouble breathing, unusual food cravings, or pale skin. This may indicate your SIBO has caused malnutrition, which may be life threatening.

How to Diagnose SIBO

A primary care doctor or a specialist, such as a gastroenterologist, may diagnose SIBO using several methods, including a breath test.

Here at PrimeHealth, we always run SIBO breath tests when diagnosing IBS. Up to 84% of IBS patients test positive for SIBO.

Other ways to diagnose SIBO include:

How do you treat SIBO? There are several ways to treat SIBO, but it boils down to 3 steps:

Although your small intestine is naturally home to some bacteria, most bacteria should be living in your large intestine.

Can SIBO go away on its own? No, SIBO needs to be addressed to go away. You may unintentionally treat SIBO if you change your diet, switch out medications, or start to exercise regularly.

Here at PrimeHealth, we prefer to keep pharmaceuticals to a minimum. They can be overused and often come with adverse side effects, so they should be used strategically.

Medications we may prescribe:

A 2014 study concluded that certain herbal blends were as effective as Rifaximin in treating SIBO. For some SIBO sufferers, the all-natural route is the preferred route.

Oil of oregano and allicin may treat SIBO. Certain herbal blends, like Dysbiocide or FC-cidal, may also treat SIBO.

On the other hand, human studies show that probiotics may counteract SIBO symptoms better than antibiotics.

You need to repopulate your beneficial bacteria after the overgrowth is taken care of. Until we fully understand which probiotics help SIBO and which do not, you probably shouldn’t use probiotics until after your SIBO is reversed.

We suggest the same diet for SIBO as we do for IBS: the low-FODMAP diet.

The most common SIBO diet is the low-FODMAP diet, or some less restrictive version of it (like Whole30). The low-FODMAP diet starves the harmful bacteria in your gut of fermentable carbs it needs, including if the overgrowth is in your small intestine (SIBO).

FODMAP stands for “fermentable oligosaccharides, disaccharides, monosaccharides and polyols”. Simply put, a FODMAP is a carbohydrate that can be fermented. Avoiding FODMAPs makes it harder for harmful bacteria to thrive in your small intestine.

However, this diet may not be right for all SIBO patients. The low-FODMAP diet is not recommended while treating SIBO with antibiotics. These antibiotics are more effective when you eat foods containing FODMAPs.

It may also be wise to cut out food allergens (wheat, dairy, etc.) that may be causing gut health problems.

How to Prevent SIBO

SIBO may recur if you do not make permanent changes to your diet or lifestyle.

If a certain medical condition is the underlying cause of your SIBO, treating your root condition may help resolve SIBO for good.

If SIBO goes untreated, it can lead to complications. These complications may greatly reduce your quality of life and, in rare cases, become life-threatening.

Because SIBO can affect your gut microbiome (the balance of beneficial bacteria in your gut), SIBO may indirectly affect your immune system.

Much of your immune system exists in your gut, and relies on beneficial bacteria to protect it. SIBO may lead to an increase of harmful bacteria, followed by immune dysfunction.

SIBO (small intestinal bacterial overgrowth) is a relatively common problem in adults. It can be triggered by hypothyroidism, antibiotic overuse, diabetes, and more.

SIBO may cause IBS, malnutrition, or vitamin deficiencies.

Effective SIBO treatments — including prescription drugs and all-natural options — may offer you a chance to reclaim your quality of life.

Join PrimeHealth’s Gut Health Group Program to work directly with our providers to give your gut a makeover! This program begins April 12, 2022 and only a few virtual spots remain. Sign up today!

Amy holds her doctorate in chiropractic and has extensive post-doctorate training in thyroid health, women’s health and autoimmunity. She is a certified functional nutrition gut health practitioner, a board certified diplomate in maternal health and pediatrics, and a member of the Institute for Functional Medicine (IFM).