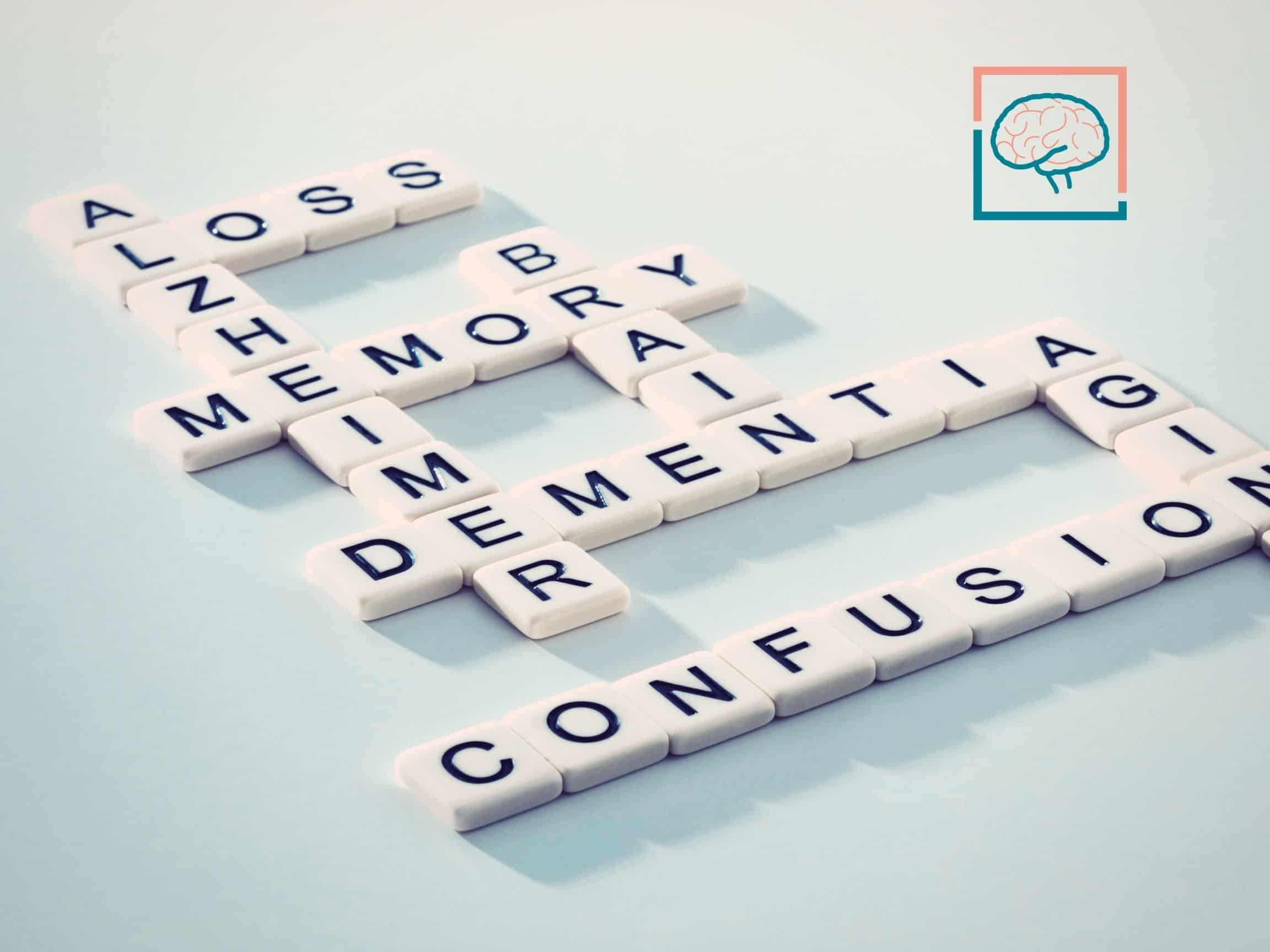 Alzheimer’s is diagnosed by going through a medical history, ruling out other possible causes that could explain your dementia-like symptoms, administering imaging tests, and looking for biomarkers that indicate the progression of Alzheimer’s.

Alzheimer’s disease is a serious neurodegenerative condition that is the result of chronic inflammation that leads to tau tangles and beta-amyloid plaque buildup in the brain. This progresses to mild cognitive impairment, then more serious dementia symptoms, such as memory loss and decreasing mobility.

Diagnosing Alzheimer’s can be done by a neurologist, a neuropsychologist, a geriatrician, or even your primary doctor if they have prior experience with diagnosing types of dementia.

Alzheimer’s cannot be truly diagnosed until after death by meticulously examining brain tissue in an autopsy.

However, there are biomarkers and helpful indications that aid physicians in diagnosing Alzheimer’s disease to the best of their ability, such as amyloid particles in blood plasma or cerebrospinal fluid.

Most Alzheimer’s patients live an average of 4-8 years after their diagnosis, but that life expectancy increases if a diagnosis is achieved in the early stages.

Alzheimer’s doesn’t just affect the patient’s memory. They slowly lose the ability to carry out daily tasks. Often, family members become full-time unpaid caregivers for the Alzheimer’s patient — valued at about $250 billion every year in the US. Getting an early diagnosis can help your family, too.

The memory problems of dementia and Alzheimer’s go beyond just a normal part of aging.

Read below to learn more about the specifics of how to diagnose Alzheimer’s disease.

The early signs of Alzheimer’s disease are of the utmost importance. If you or a loved one has early Alzheimer’s symptoms, and you get an early diagnosis, this increases your chance of prevention and maintaining a high quality of life.

These are some of the early signs your doctor may look for during a diagnosis:

Changes in the brain that lead to a loss in cognitive function can begin in your 40’s, long before you’ll have noticeable symptoms. The sooner you notice early warning signs of Alzheimer’s, the sooner you can start preventing Alzheimer’s disease.

About 5% of Alzheimer’s cases occur before the age of 65. This is called early-onset Alzheimer’s, or younger Alzheimer’s disease.

A specialist may administer physical or neurological exams to rule out certain conditions. Unfortunately, there is not a single diagnostic test that can diagnose Alzheimer’s, so doctors rely on other tests to rule out any other condition that could explain the dementia-like symptoms.

Administering physical exams when you suspect Alzheimer’s disease is largely used to rule out other conditions that could be causing your dementia symptoms. These dementia-like symptoms may be caused by depression, untreated sleep apnea, side effects of pharmaceuticals, or certain vitamin deficiencies.

Physical exams for diagnosing Alzheimer’s disease may include:

With a neurological exam, doctors can rule out neurological conditions that could be causing your dementia-like symptoms. These conditions may include tumors, fluid accumulation on the brain, Parkinson’s, or strokes large and small.

Neurological exams for diagnosing Alzheimer’s may include:

The Mini-Cog test is two tasks that individuals are asked to complete. First, you draw a clock with the numbers correctly placed and a time specified by the physician giving the test. Then, you’ll repeat the names of 3 objects you were told before drawing the clock. These results inform whether further evaluation is warranted.

A mood assessment is when a doctor evaluates an individual’s sense of well-being and looks for depression or other mood disorders that may lead to dementia-like symptoms.

No lab test provides a definitive Alzheimer’s diagnosis. Lab tests and structural imaging are usually used to rule out other conditions that could be causing dementia-like symptoms.

Examples of lab tests and brain scans that a doctor may order to contribute to an Alzheimer’s diagnosis include:

As of November 2020, C2N Diagnostics sells a simple blood test (PrecivityAD test) for $1,250 that detects amyloid particles, as well as proteins that suggest increased genetic risk for Alzheimer’s. This blood test has yet to attain FDA approval and is not covered by Medicare.

Experts do not recommend routine genetic testing to diagnose Alzheimer’s.

Abnormalities (mutations or variants) with the following genes may increase your risk of Alzheimer’s:

Conditions to Rule Out

17 conditions to rules out when diagnosing Alzheimer’s disease:

No home test can effectively diagnose Alzheimer’s disease. However, there are at-home tests that help your doctor know whether to look into more effective Alzheimer’s diagnostics.

However, if you or a loved one exhibits early signs of Alzheimer’s disease, seek medical advice from a qualified healthcare professional right away. The earlier you get an Alzheimer’s diagnosis, the better your chances are for prevention and maintaining your quality of life.

With Alzheimer’s disease, prevention is key.

There are many ways to diagnose Alzheimer’s, although a definitive diagnosis cannot be achieved except in an autopsy, where brain tissue can be precisely examined. Typically, doctors use various tests to rule out conditions that could explain dementia-like symptoms.

Patients diagnosed with Alzheimer’s disease live another 4-8 years, on average, after their diagnosis.

However, you don’t have to sit back and wait for Alzheimer’s to take its toll. Some patients live up to 20 years after their diagnosis!

Because most — if not all — conventional dementia treatments have about a 1% chance of success, the need for a revolutionary new approach is critical for treating dementia and Alzheimer’s.